Do You Have A Remodeling Project We Can Help With?

The Virginian-Pilot “Best Of” Awards 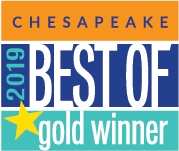 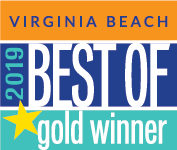 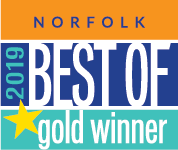 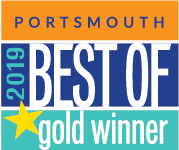 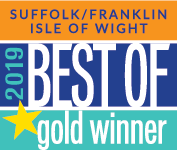 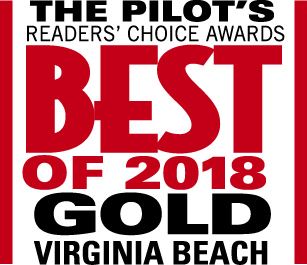 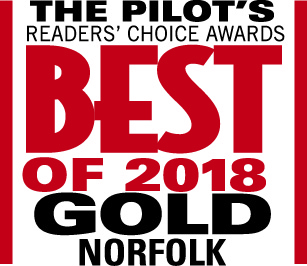 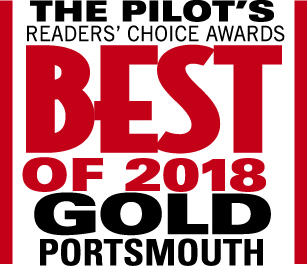 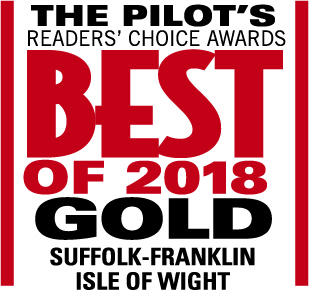 Ranked as one of Qualified Remodeler Magazine’s Top 500 remodeling companies in the United States every year since 1998. 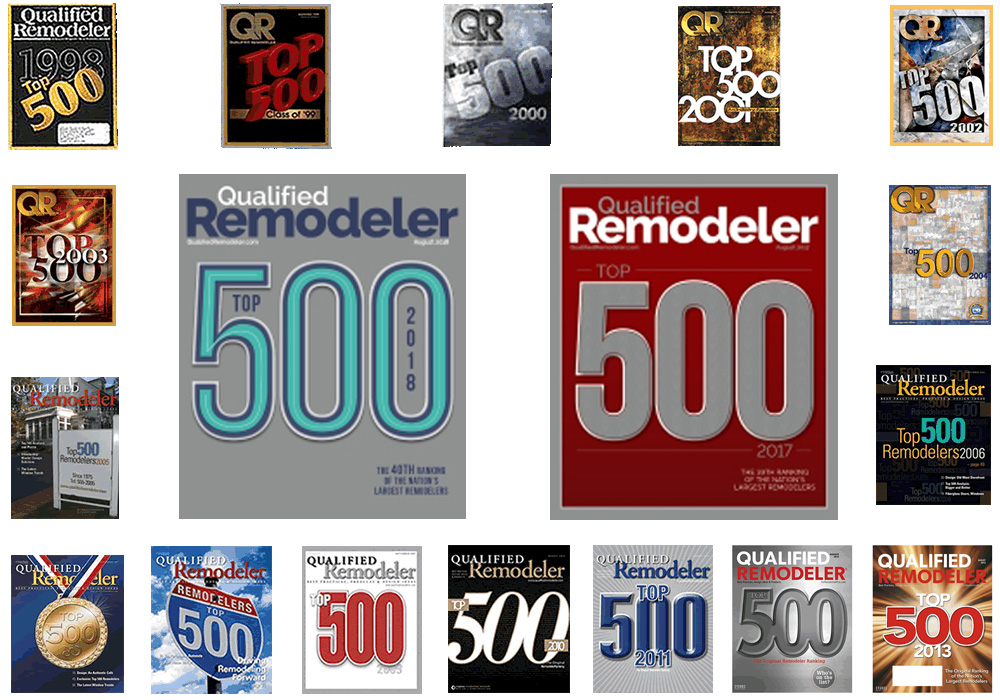 Ranked as one of Remodeling Magazine’s Top 550 remodeling companies in the United States. 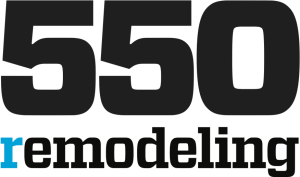 In 1998, Jerry Harris was inducted into the Big 50 Remodeling Hall of Fame.

Please fill out the form below to schedule your consultation.